January Hash Drops at The Cure

By The Cure | Hash Drops

Our hash lineup for the New Year is strong as ever. Cultivated by us and extracted by some of our friends, here’s what’s first in stock for 2019:

GMO & Cherry Pie Debut on the MED SIDE #ThirstyThursday

By The Cure | Flower Drops

This #ThirstyThursday is a special featuring two of our new strains. Both legendary genetics that are easily in the record books:

By The Cure | Events

It’s the most wonderful time of the year. We’ve got 12 days of savings going on:

By The Cure | Uncategorized

Coming in hot this Sunday:

This is The Herbal Cure: “El Andy”

By The Cure | Uncategorized

Turn the volume up as we peel back the layer once again for our latest episode of This is The Herbal Cure featuring our man from Oklahoma. A former pharmacist, Andy is the heart that pulses throughout our retail operations. He also has the voice of a young Johnny Cash and the heart of a lion. 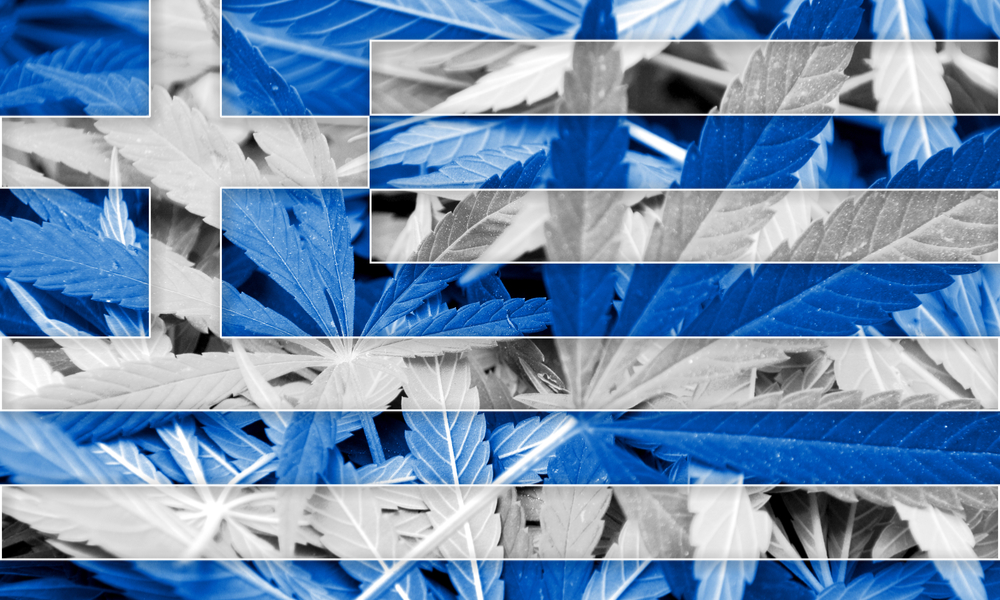