By The CureNovember 13, 2018Food for thought 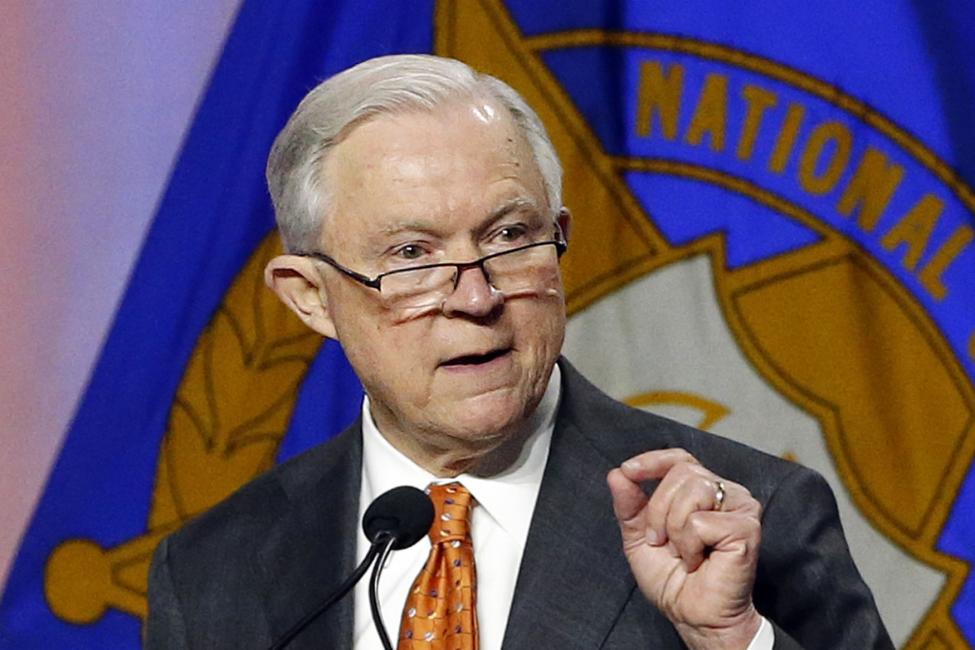 Man, that Midterm post game extravaganza was pretty bananas: from the intern-rugby with Jim Acosta, to the ax that fell over Jeff Sessions’ job as Attorney General. What a bloodbath!
Very few are sad to see him go, especially those of us in the weed industry, or anyone who used cannabis at all, ever. Don’t let the door hit you on the way out, bud!

Back here in Colorado, our governing bodies are a drastically different, chiller place than in Washington, with bipartisan support moving legislation through the chamber at a very efficient speed. The recent boom in jobs and real estate has burgeoned the economy to one of the top in the country. And where the money’s good, the pork barelling politicians turn shades of purple and hang out at the same smoozefests. Speaking of fabulous parties…
Our New Gay Governor! Jared Polis (D) was elected first openly gay governor in US history. Polis really went well out of his way to get the Weed Vote, even holding an industry-specific rally in October. I missed it, but I like the way the campaign trail is changing and a 420 stop in Denver will always be part of the road, in micro and macro politics.

According to State Representative Alec Garnett (D), last week Colorado glimmered as “a blue beacon shining in the middle of the country.” He pointed to the historic shift here in Colorado to the Democratic Party by unaffiliated voters that caused a sweep not seen since 1936.
“New voters, who are coming here for many different reasons, are changing the voting dynamic of the races here in Colorado. They came home to the Democrats last week.”

Is it that one party is cool with weed and one isn’t? Just hold on to your 2020 vote for a second!
Cory Gardner (R) went out of his way to have his own political spar with President Trump over the Cole Memo sideshow earlier this year. Gardner refused to vote on any judicial appointments until he had a close door meeting with the President over his cannabis constituent concerns.

According to DU Political Science Professor Dr. Seth Masket, this piece of political theater is actually very normal. “(Gardner) was sending a clear message to his constituents with those meetings, that he is in cannabis’ corner, that he will got to bat,” said Prof Masket.
He also pointed out that Session’s firing was not surprising or in anyway out of the ordinary. He explained that from the Roosevelts to the Clintons, after a midterm, presidents will always ax cabinet members or other staff for a proverbial midterm shakeup.
Dr. Masket again highlighted the joys of the state’s rolls in the Republic: “Colorado is a relatively functional state, parties are polarized, but they cross the aisle. It’s a small snapshot, but it’s almost the opposite of the nation.”

In decades past, being active in cannabis has always seemed like an act of resistance, but as time goes by here, weed is part of the process thanks to years of regulatory framework. Now that Sessions is out, weed smokers can all go back to be “good” people again.